NEW ORLEANS– Here’s a story about neighbors being good neighbors.  Neighbors got together to raise money as a thank you for a man who’s been helping to keep their neighborhood streets clean.

Irish Channel resident Rob Morgan says he’s noticed a man sweeping the streets in the Irish Channel and Lower Garden District for awhile now.  Morgan said at first he thought the man worked for the city or for a business in the area and it was his job to clean the streets.  He soon found out that the man is just doing it out of the kindness of his own heart. 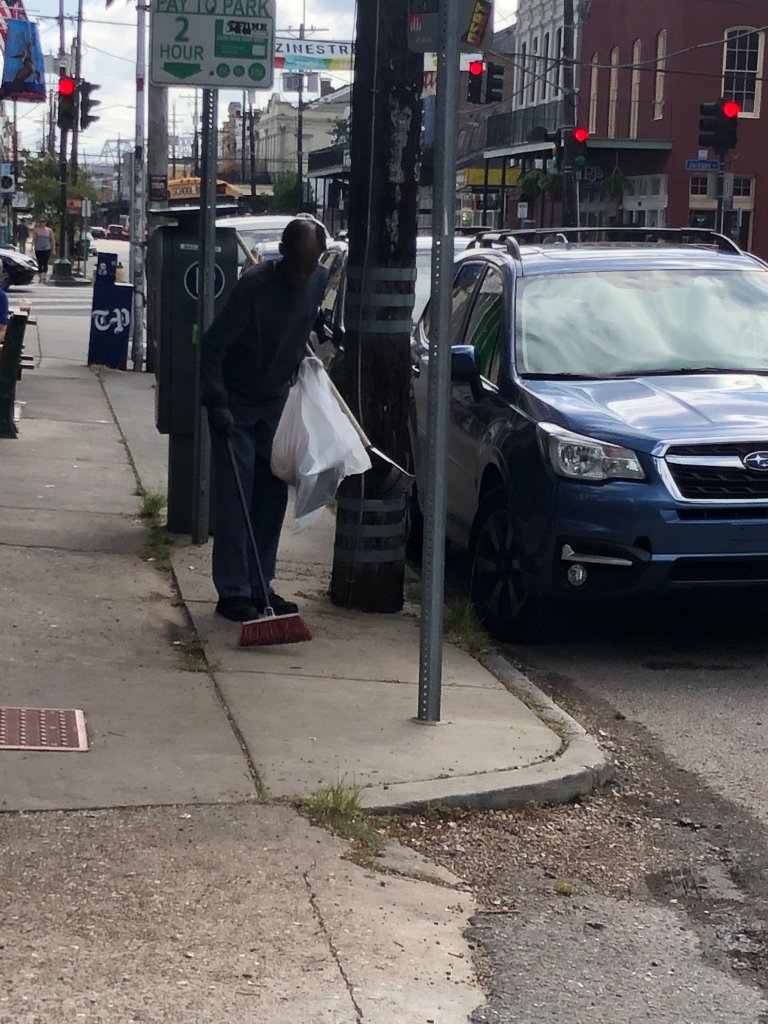 Recently Morgan approached the man, who he said is very quiet and shy.   He asked him if he worked for anyone and why he was cleaning up the streets.

Rob Morgan was so touched by what Kenneth has been doing to clean up the streets that he decided to start a “Go Fund Me” fundraising page to give money to Kenneth for all of his hard work of cleaning up the city he loves.

A few days ago Morgan donated all the money to Kenneth and gave him the money and told him thank you from the neighborhood for all that he’s done to help! 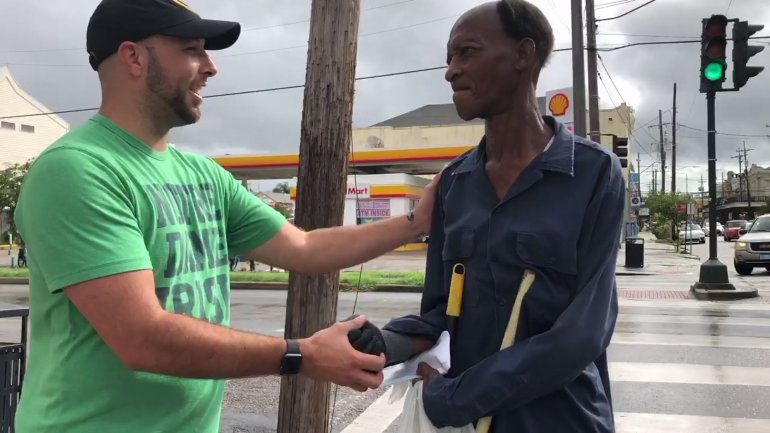 NEW ORLEANS - It's time to grill.

Serving since 1856, now where is Tujague’s Restaurant moving?

After Antoine's, it is the city's second oldest place to eat.

Bad times are good for this guy’s business

NEW ORLEANS - At Crystal Clear Imaging, a businessman by the name of Bubba was busy building signs and banners.

US may ban TikTok and other Chinese social media, Pompeo says

Baby on board: Florida woman gives birth on pontoon boat on 4th of July

All Florida school districts must reopen campuses next month, Dept. of Education says