Just up I-10, a little ways past the Mississippi state line, you’ll find the Stennis Space Center. More known for its rocket engineering and test launches, many are surprised to learn the United States Navy is the largest employer at the facility 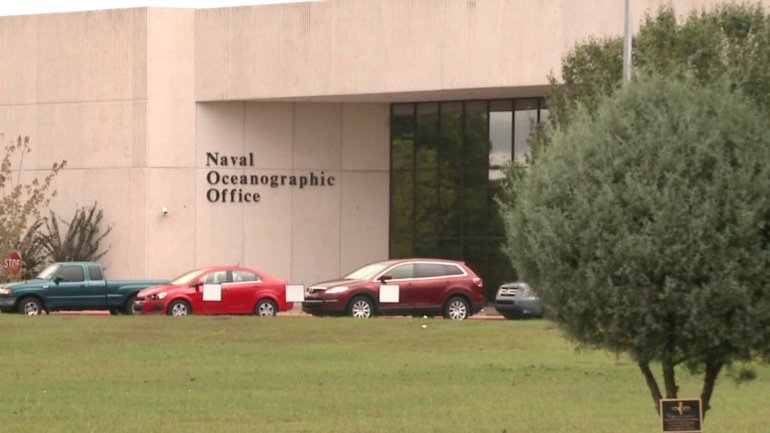 And for the last decade, they’ve been developing and operating unmanned, underwater vehicles. The implications of this program… reach much farther than you might think.

I spoke with Rear Admiral Tim Gallaudet, who oversees the program at Stennis in addition to his other duties with the Navy, about the scale of the unmanned, underwater vehicle program.

“They’re operating worldwide. I have some in the Pacific, some in the North Atlantic and these ships are deploying and recovering these unmanned systems all over the world. Usually you’ll see we operate them directly from here.” 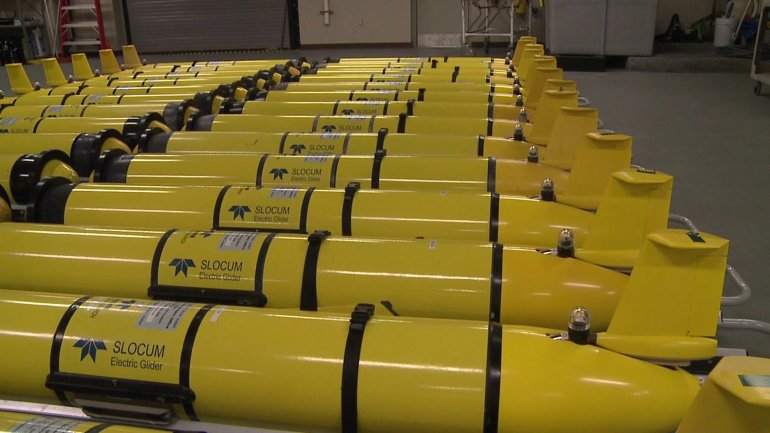 These unmanned, underwater vehicles are exactly what they sound like. Able to do the dull, dirty or dangerous missions the Navy needs done, without putting American sailors in harm’s way. According to Commander Jody Powers, they provide a great stand-off tool where the Navy can actually keep the boats and their people out of a mine danger area and other locations that may put U.S. servicemen and women in harms way. Instead, the Navy can send in these unmanned, underwater vehicles to conduct a survey and have them come back outside the danger area.

It’s not just warfare operations the Navy has its eyes on with these vehicles. Research plays a large role as well. Gliders, a type of unmanned vehicles, can be deployed for hurricane research to give us a better idea of how these storms strengthen. 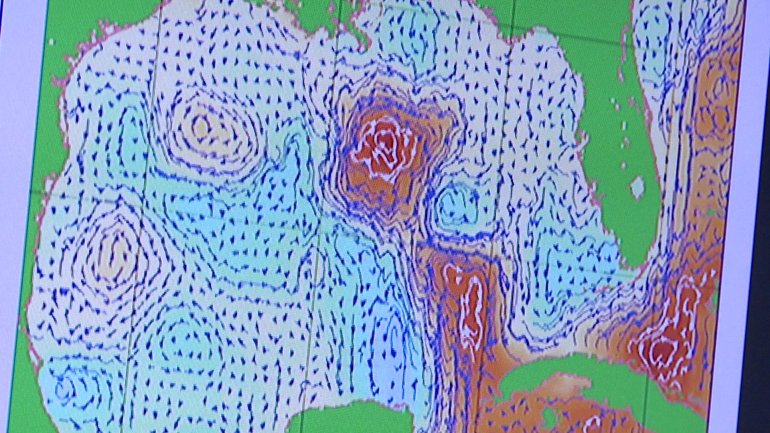 Carl Szczechowski, with the Naval Oceanographic Office, tells us that within the last several years, several agencies have been involved with putting these vehicles into the Gulf of Mexico. When determining how a tropical system is going to strengthen, sea surface temperatures don’t always tell the whole story because the water is hot everywhere during hurricane season. The unmanned, underwater vehicles have been looking for where the deep warm water is, and just how hot it is.

This deep, warm water is called the loop current, and it’s location is an important tool for forecasting the strengthening of tropical systems that enter the Gulf of Mexico. In fact, it was shown that during Hurricane Katrina’s trek across the Gulf, it passed right over the loop current and intensified incredibly. 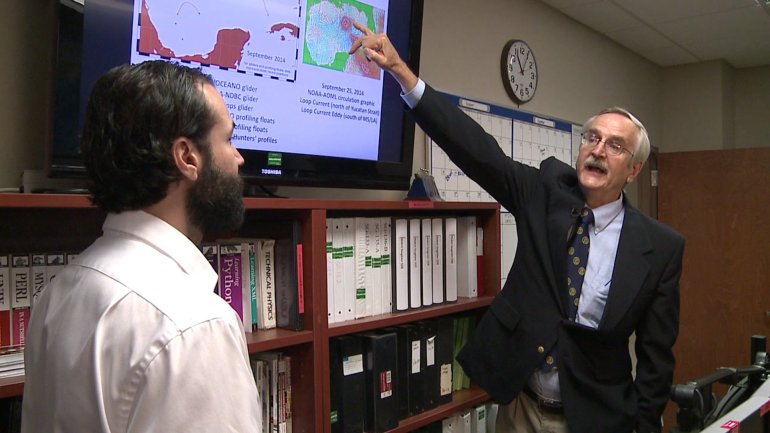 So from the tropics in our own backyard to the war zones across the world, the unmanned, underwater program at Stennis is an important tool the Navy uses on a daily basis. One thing to keep in mind: this program also helps save the Navy and taxpayer’s money. The vehicles are cheaper and easier to send in than the larger survey ships the Navy has and several can be launched at the same time. And it all happens just up the road, across the state line.

To keep kids occupied during the Super Bowl, you’ll want to have activities prepared so you can focus on cheering your team on to another victory.

What is the history behind the teddy bear?

Here’s everything you need to know about the history of the teddy bear and the best ones to gift this year.

Everything your pet needs for winter

As winter blows on, it’s past time to think about what your pets need to stay warm and safe.

5 years after the murder of Russel Teal, the case …

Damage from Tornado in Tangipahoa Parish

Tigers back on road again Wednesday, headed to Starkville

Joe Burrow wants his money to help ‘Do Good’