NEW ORLEANS– A New Orleans couple that met on a plane, also got engaged on a plane a few years later!

In October of 2016, Dan Hunoway and Alicia Domangue met on a Southwest Airlines flight while both flying back home to New Orleans.  They sat next to each other and chatted the entire flight.   When the flight ended, Dan knew in his heart that he wanted to see her again, so they exchanged phone numbers. 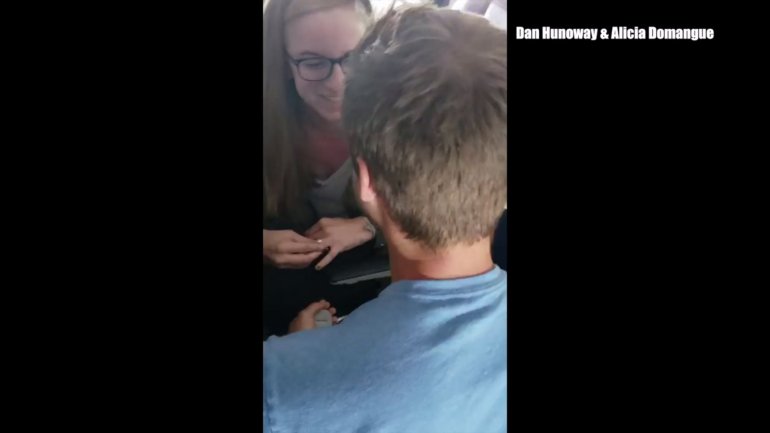 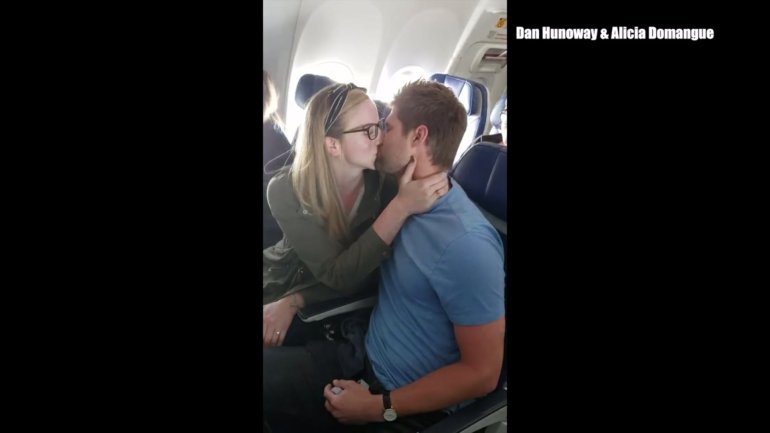 Southwest Airlines really knows how to put the LUV in love!   We’re guessing Dan & Alicia will be flying Southwest on their honeymoon!

(The Hill) -- A small-time actor has been charged with vandalizing a statue of George Floyd in New York City.

The New York City Police Department’s Hate Crimes Division announced the arrest of 37-year-old Micah Beals on Twitter Monday. Beals has been charged with criminal mischief in the second degree.

MONROE, La. (KTVE/KARD) -- On Tuesday, October 26, 2021, Metro Narcotics Unit agents went to the 100 block of Canal Circle to locate 39-year-old Allen Copeland who had active arrest warrants for distributing crack cocaine. Once agents arrived at Copeland's residence, agents located him and placed him under arrest.

According to the agents, they began searching the home and discovered several plastic bags of crack cocaine, large packages of marijuana, and digital scales with cocaine residue inside of the bedroom. Agents also found two loaded handguns in the same bedroom.

WASHINGTON (AP) — U.S. health regulators on Wednesday finalized stronger warnings for breast implants, including a new requirement that people receive detailed information about their potential risks and complications before getting them.

The Food and Drug Administration announced the new regulations mainly aimed at implant manufacturers, who are also being required to add a boxed warning message — the most serious type — to their written patient materials.

What happens if I refuse to wear a mask on a flight?

Watch: Audubon Zoo animals have a smashing time with pumpkins!

New book by popular Christian author who died in 2019

Students appear to give staff lap dances in photos

When can I enroll in Affordable Care Act benefits?

Grey’s Anatomy is back: Do you have everything you need to celebrate the new season?

Presidents and popes over the years: Gifts, gaffes, grief

Weather and Science for Kids: A lesson on Nor’easters!

Brett Favre repays the $600,000 in welfare dollars he took — but not the interest, auditor says

Baton Rouge man behind bars after a violent argument with girlfriend, police say

What happens if I refuse to wear a mask on a flight?