Harahan grandmother arrested for leaving child on side of busy highway

A Harahan grandmother was arrested Sunday for reportedly leaving her 8-year-old grandson on the side of a highway.

Video: NOPD officer doing the wobble at Night Out Against Crime event 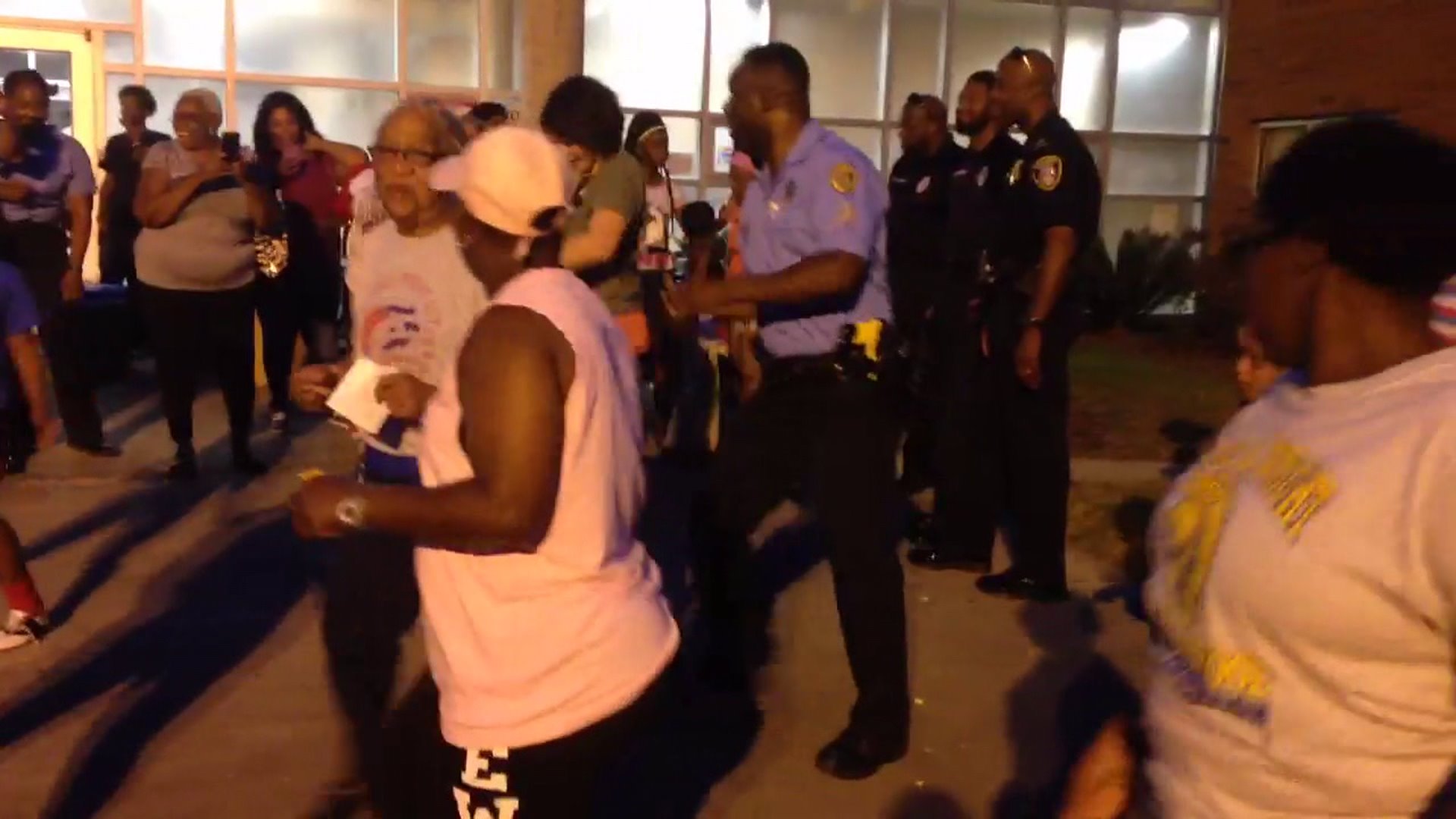 The National Night Out Against Crime brings together neighbors to discuss their crime problems and worries as well as provides a way for them to get to know one another.

I-10 in New Orleans among the deadliest highways in America 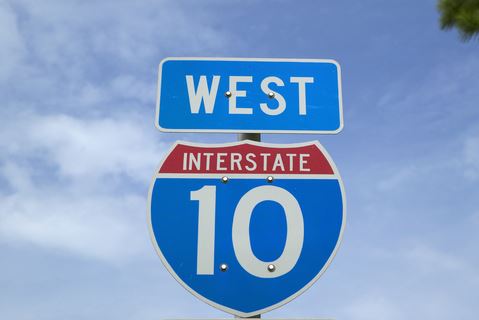 Interstate 10 has been named among the deadliest roads in the country. 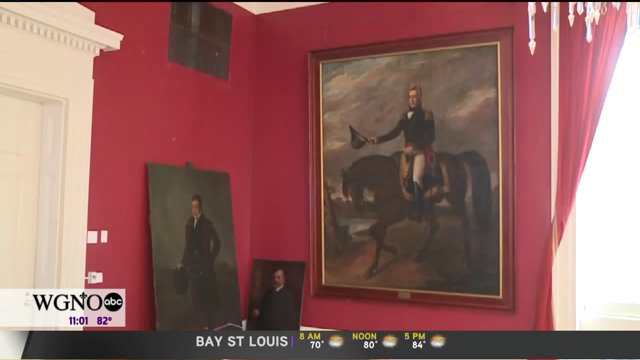 About $5 million in renovations began today inside the historic Gallier Hall on St. Charles Avenue. 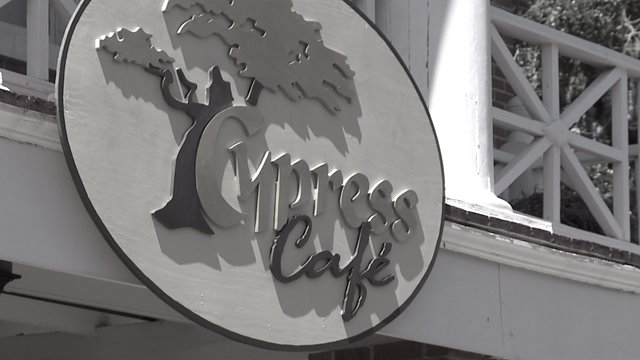 The owner of this cafe won’t enter at night, all because of a man named Silas Richardson.

NEW ORLEANS – Leave it to a couple of California sisters.