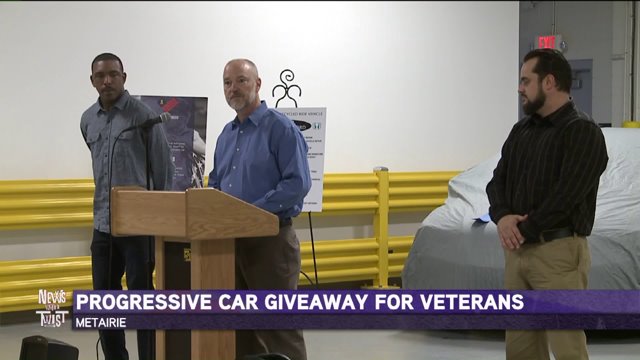 Progressive Insurance Company is donating more than 100 vehicles to military veterans across the nation in recognition of Veterans Day 2016.

Legendary New Orleans musician Allen Toussaint passed away unexpectedly one year ago this week while on tour in Spain. 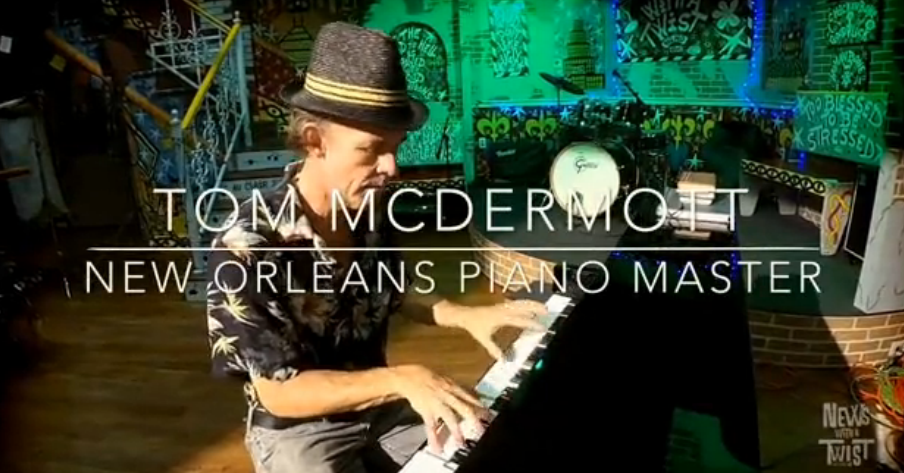 Tom McDermott has been playing piano in New Orleans since he moved here from his native St. Louis in the 1980s. 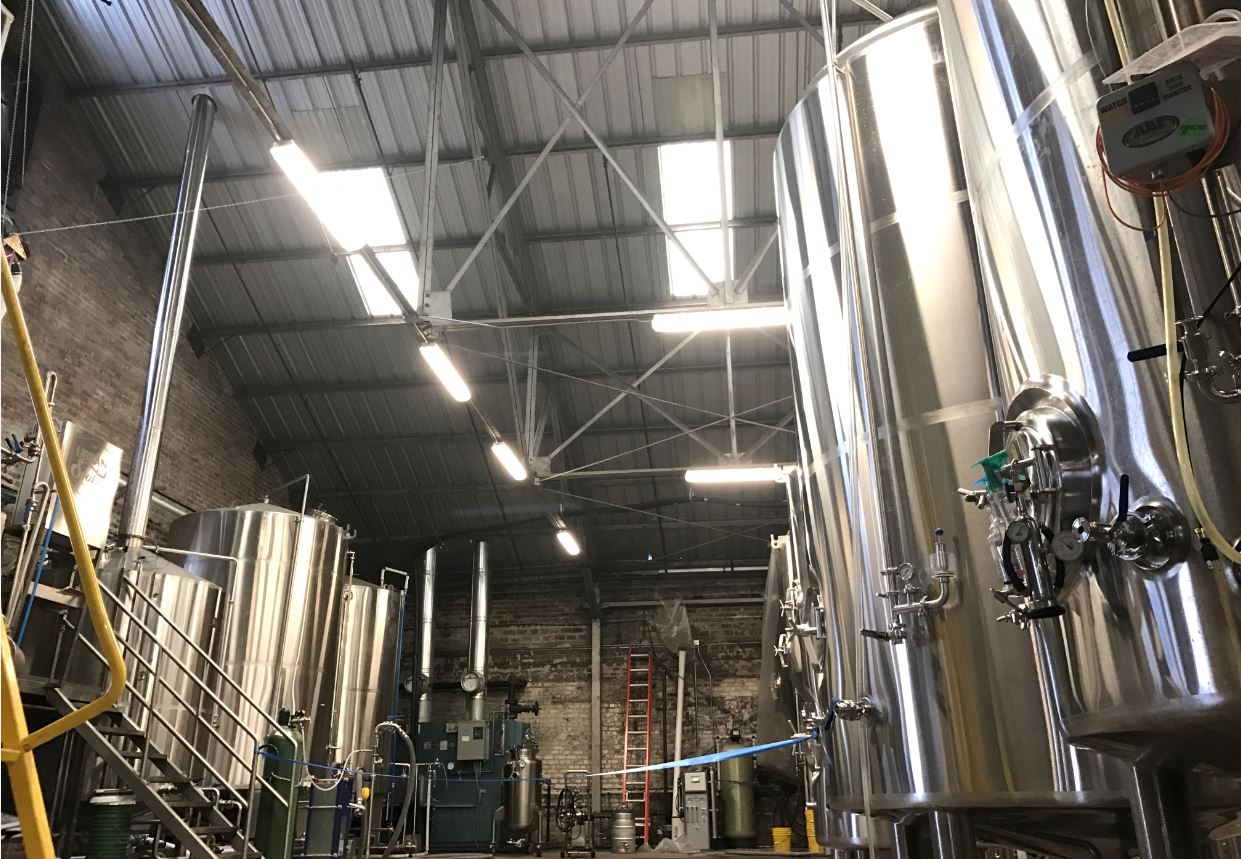 The expansion comes just seven months after the brewery opened on Tchoupitoulas Street.

A New Orleans man was arrested Thursday for pretending to be a police officer and threatening minors online with arrest if they didn’t send nude pictures to him.

Thanksgiving night tradition serves up a sense of community

A Bayou Classic Story: The Superwomen of the Human Jukebox

NOPD: Son shot to death by relative after stabbing parents, killing one, on Thanksgiving morning

Why do we eat this? Origin stories behind 3 notorious Thanksgiving sides

Thanksgiving night tradition serves up a sense of community