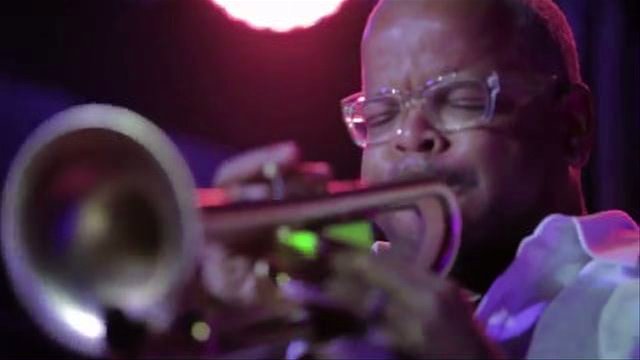 Kendrick Lamar and Taylor Swift may have dominated the Grammy nominations this year, but New Orleans bands received some recognition too.

Wisner Blvd. Bridge to close for construction until spring 2017 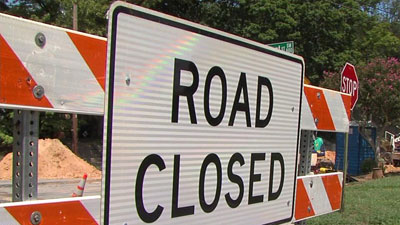 On Thursday, December 10th, the City of New Orleans and Louisiana Department of Transportation and Development will begin construction of the new, $19.5 million Wisner Blvd. Bridge Overpass that runs parallel to Bayou St. John and connects Wisner Blvd. over Interstate 610. 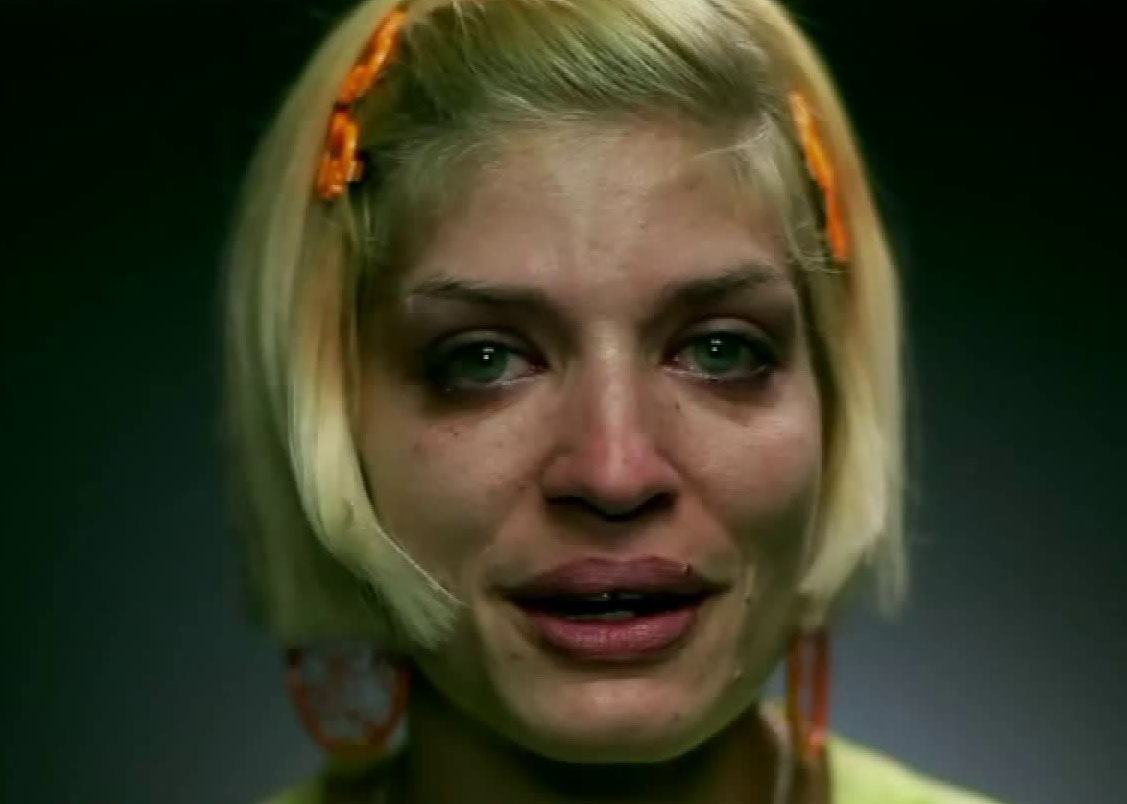 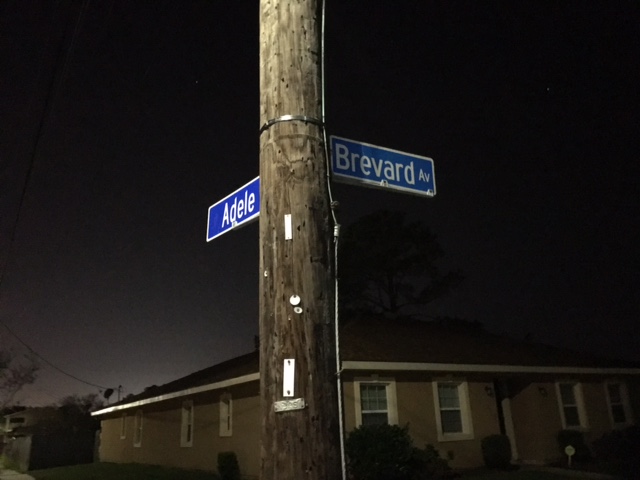 A 4-year-old boy sustained a  self-inflicted gunshot to the neck inside of his grandparents home located in the 7300 block of Brevard Street.

The National Association of State Fire Marshals (NASFM) has issued a warning about hoverboard safety.

NEW ORLEANS-- A local photographer helped unemployed people in a big way today by taking free professional headshots for them.

METAIRIE, La.-- There's a mysterious case of laundry and clothes going missing in Metairie on Oaklawn Drive. The culprit has four-legs and is known as the "Cat Burglar."

"My cat is a kleptomaniac and he keeps taking the neighbor's stuff," Heather Bardi, cat owner said.

Yosemite urges drivers to slow down after at least 4 bears hit by vehicles, 2 fatally, in last 3 weeks

12 News Investigates: Behind the Body Cam in lawsuit against police in West Virginia

Mexico to fight racial bias by promoting its culture abroad

USDA invests $462 million in wastewater infrastructure for rural areas, including in Louisiana

Free COVID-19 testing at City of Love and St. Mary of the Angels in July & August

Doctors warn people without fevers may still have COVID-19

Homeowners on Ormond Blvd. in Destrehan are frustrated with recurring flooding

Yosemite urges drivers to slow down after at least 4 bears hit by vehicles, 2 fatally, in last 3 weeks

12 News Investigates: Behind the Body Cam in lawsuit against police in West Virginia