Leonard Fournette’s next carry may be in the National Football League.

Admission is $2 Tuesday at the Audubon Zoo, Aquarium, Insectarium

NOPD is looking for a man who’s wanted for reportedly forcing a woman to travel to New Orleans and solicit sex on Bourbon Street. 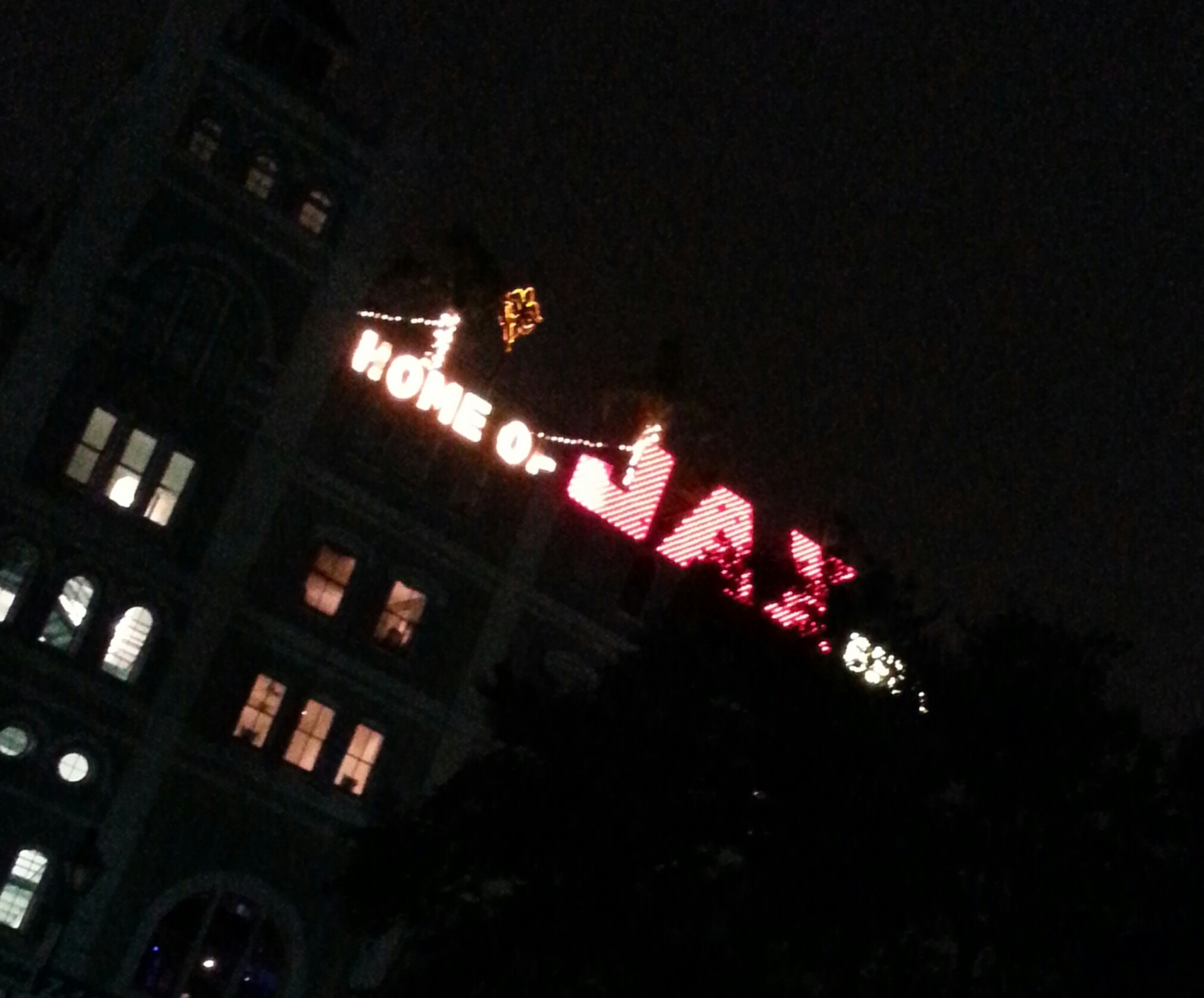 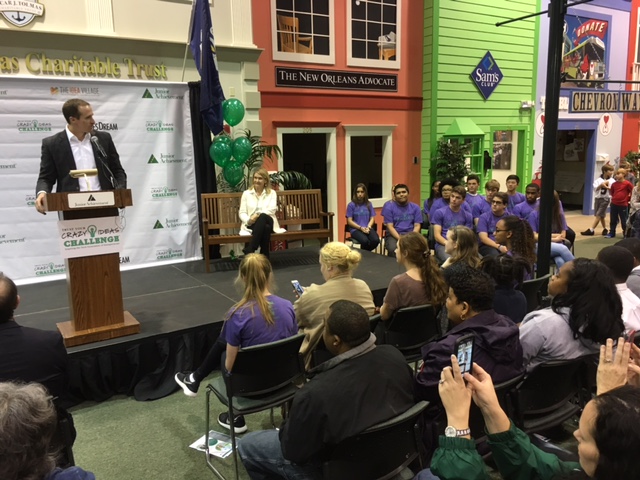 Brees announced twenty student teams who made it to step two of the Trust Your Crazy Ideas Challenge, a challenge that teaches students how to create a practical business plan.

WING OFF MONDAY: How you can try some of the best wings in NOLA while watching the Saints game this week

NEW ORLEANS - Two of the best spots in NOLA are going head to head in the ultimate wing off competition, and Taylor is telling you how to get in on the action.

Southern's and Bayou Hot Wings are facing off for their first-ever wing off competition. It's all going down at Zony Mash Beer Project! What goes better with outside seating, delicious beer, and a Saints game than a wing off? The action begins Monday at 3 pm.

Trump vs. Biden: Are there any undecided voters left?

Hundreds rally behind victim of officer-involved moped crash in Providence

Louisiana lawmakers load up budget with $20M in pet projects

Love it, Like it, Hate it: “Healthy” Pita Bread

Trump vs. Biden: Are there any undecided voters left?