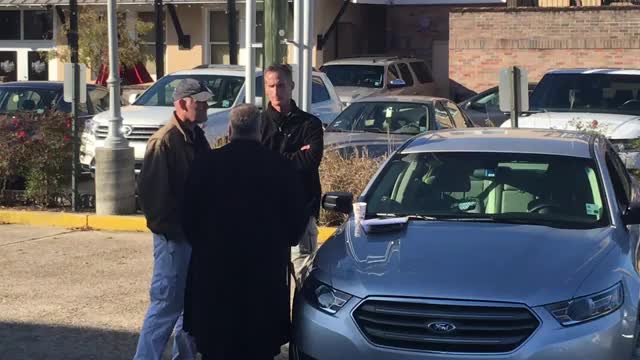 The FBI has descended on the headquarters of the Hammond Police Department and the Tangipahoa Parish Sheriff’s Office.

Jefferson Parish animal shelter gets a huge gift for the holidays 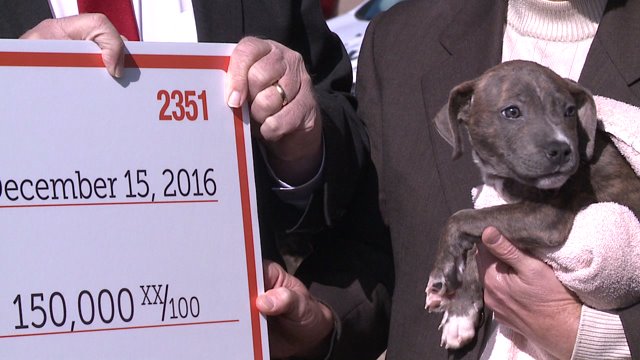 The American Society for the Prevention of Cruelty to Animals presented the Jefferson Parish Animal Shelter with a $150,000 grant.

Police become Santa’s helpers and give bikes to kids 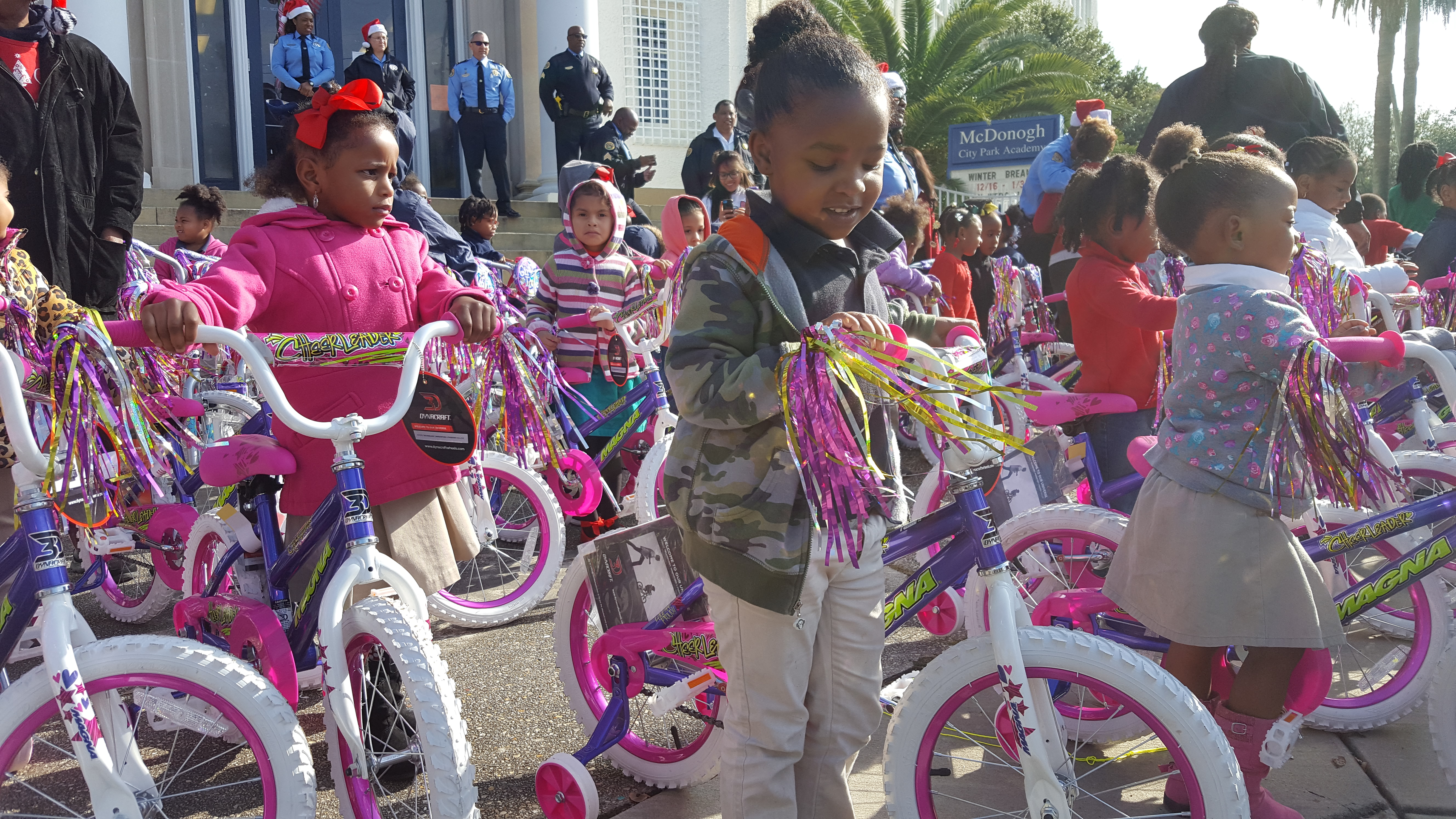 The Sazerac Company has purchased two buildings on the corner of Canal and Magazine Street with plans to rehab the nearly 200-year-old buildings and turn them into The Sazerac House visitor attraction and beverage museum.

‘Hoops Green’ has hope. And a basketball

NEW ORLEANS - She sure knows her way around a basketball.

She’s one of only fifteen women ever to play ball with the Harlem Globetrotters.

NEW ORLEANS - There's a first time for everything.

For Nathan Grohmann, it's his first time at Mardi Gras.

Meeting of the Courts

NEW ORLEANS - Carnival time eventually has to come to an end.

And there's an official ending.