NEW ORLEANS (WGNO) – Ever wonder what some of the Saints players from the past are doing now?  Well….News with a Twist Reporter Kenny Lopez caught up with former 1990s Saints player, Quinn Early, who’s created a new app called “Stroovy” for online dating reviews. 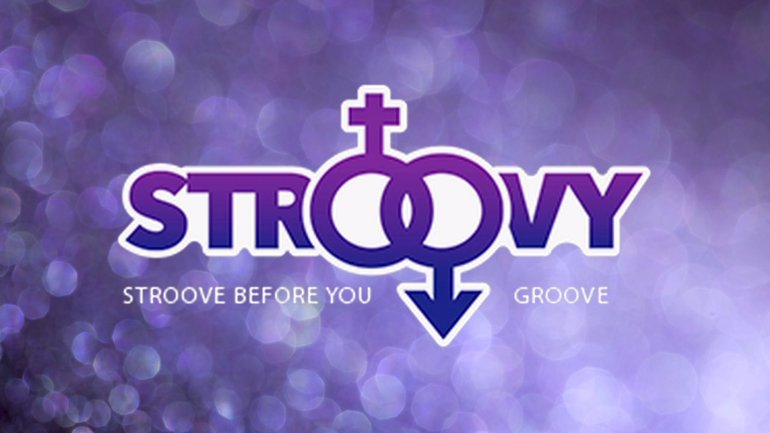 Early says he will never forget his days playing in the dome from 1991-1995.  Since his retirement from the NFL, Quinn’s become a martial arts teacher, a stuntman and actor in movies.  His latest is the new Ryan Gosling flick, “The Nice Guys.”

Besides all that, he’s extremely passionate about his new app, “Stroovy,” or as he calls it, “Yelp for online daters.”

“It’s for online daters to read or post reviews about people in the online dating community,” he said.

Stroovy’s goal is to revolutionize the way people use online dating sites like Match, OK Cupid and Tinder.  With Stroovy, you can read reviews on potential partners or write reviews about a good date or not so desirable one.  This app, which launched in late March, can also act like a “wingman” or “wingwoman.”

“You can get your family, friends, or exes to write a review for you.  Right now there is no regulation for online dating.  Its kind of like the wild West.  Our hope is to improve online dating.  We want to make sure that the people on these sites are who they say they are,” Early said. 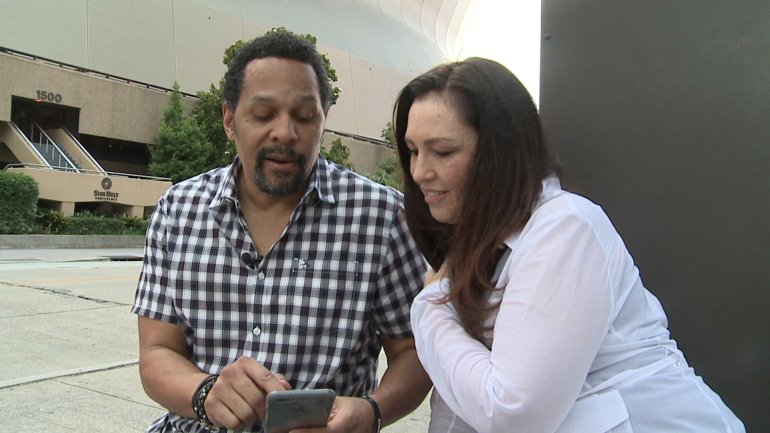 Quinn and his business partner, Rebecca Isner, recognize the dangers of the dating world and want Stroovy to be a helpful tool. 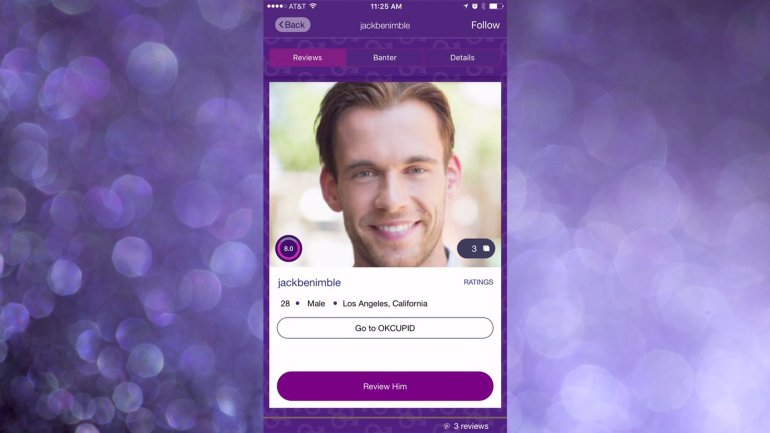 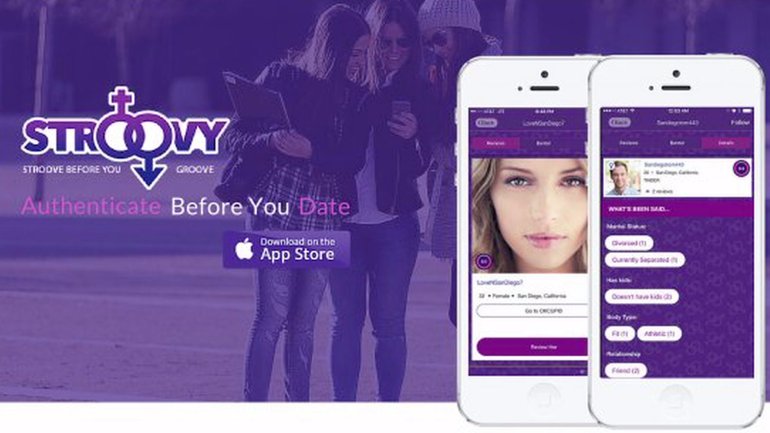 “80 percent of people lie on their dating profiles.  They say they are 40 years old when they’re 55 years old or they say they are in shape when they are actual overweight.  One of the things we try to stress with Stroovy is to just tell the truth.  One out of 10 sexual predators date online. That’s 74,000 sexual predators. We have safeguards in place to prevent profanity and nudity, so it’s been a positive thing so far,” Early said.

Stroovy sounds pretty groovy, and with it, you’ll be on your way to being the MVP of the dating world. 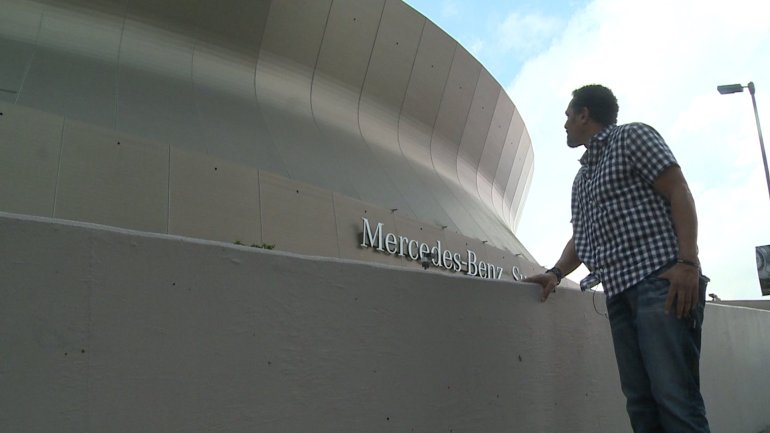 Stroovy is currently only available for iPhones for free.  When you check their reviews on the App Store, right now Stroovy has all five star reviews.

If you sign up for Stroovy and write a review, you’ll be entered into a random monthly drawing to win $1,000.