NEW ORLEANS (WGNO) –  Bacon and eggs, milk and cookies, mashed potatoes and gravy. Some things are just meant to be together, like a Mardi Gras parade and beer. The Krewe of Muses is the only krewe in town that has their very own beer – and it’s brewed right here in New Orleans.

Designed with the Carnival season in mind, the beer is a full-flavored session beer, meaning it can be enjoyed all day long without being too filling and won’t knock you off your float too quickly, if you know what I mean. 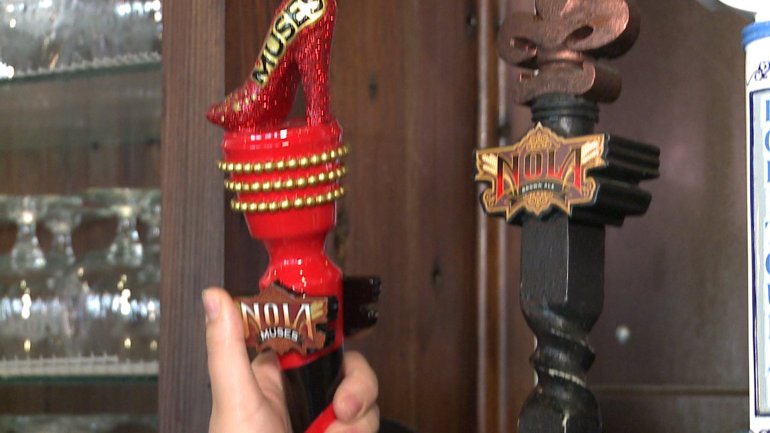 Kirk Coco, president and CEO of NOLA Brewing Company, describes the beer as a “light golden beer that has some wheat in it.”

“It’s going to have a nice thick mouth feel when you drink it and it’s just slightly hoppy,” Coco says. “It’s not a super-hoppy beer like a pale ale or an IPA. The yeast we use, the Belgian yeast, gives it kind it a little spicy and funky note right on the back end of it, not something that’ll throw you off, something that says, ‘I’m not just an American lager.'”

More important, the proceeds from the Muses beer go to a great cause: the Muses Foundation, which supports local charities that focus on women, children and the arts. So not only do you get a great tasting beer, you also get to help folks right in your own backyard. 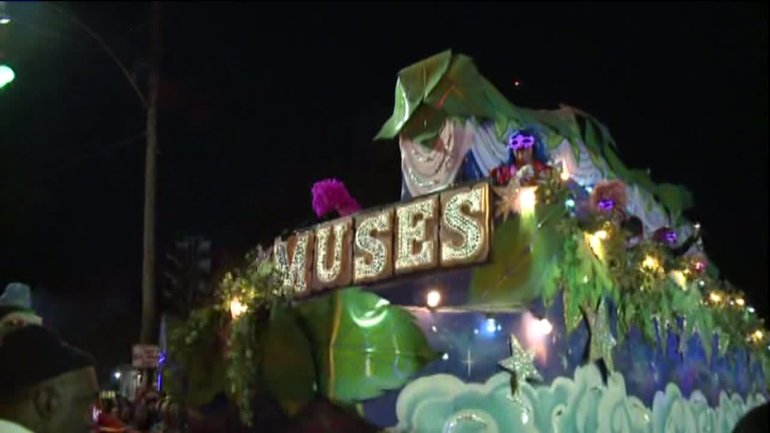 Shon Baker, a member of the Executive Committee of the Board of Muses, says the philanthropic aspect of the beer was important to the krewe.

“The really fantastic thing about it is that it does serve a dual purpose, which is to provide a little spirit to the community but also to be spirited in our charitable aspect,” he says.

So if you’re in the mood to down a glass before you catch a shoe, or after the parade rolls at the amusement party, the Krewe of Muses has just the thing to whet your whistle. 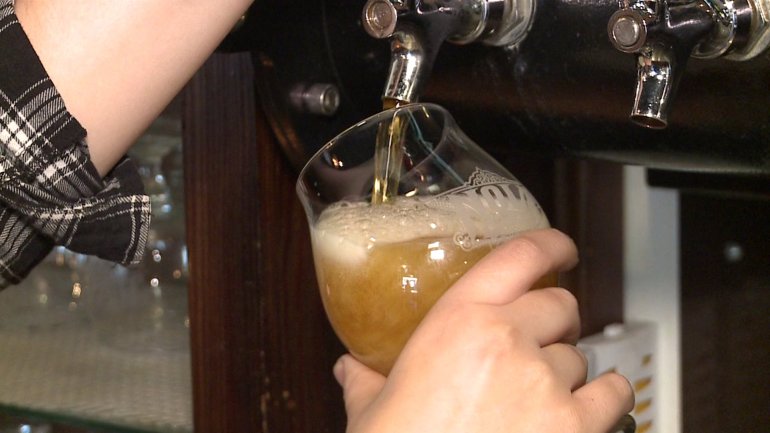 Muses’ Beer is available at the NOLA Brewing Tap Room on Tchoupitoulas as well as the following locations throughout the city:

GLENWOOD SPRINGS, Colo. (KDVR) — A new report out Friday from investigators with the Colorado Department of Labor and Employment found that the 6-year-old Wongel Estifanos was not wearing a seat belt when she died on the Haunted Mine Drop Ride at Glenwood Caverns Adventure Park earlier this month.

According to the report, Estifanos was sitting on the two seat belts instead of wearing them across her lap before the Haunted Mine Drop ride took off.

MANHATTAN (WPIX) — A recent injury to a carriage horse in NYC has renewed the debate over their presence around Central Park.

On Thursday, the horse collided with a black sedan. Witnesses on the scene said the horse collapsed and remained unconscious for several minutes, according to a statement from advocacy group New Yorkers for Clean, Livable, and Safe Streets (NYCLASS).

PHOTOS: 2 separate car crashes on each side of I-10, one involving a collapsed traffic sign