COVINGTON, LOUISIANA– Throughout the years of campaigning for human rights, America’s local communities have changed. Today, as we open up March, the month designated to celebrate remarkable women, we talk about a woman who’s heart was as tough and beautiful as a diamond.

We don’t always know the stories behind the names of local streets. In Covington, Louisiana there’s a street with name Emily Diamond Way. It is named after the fiery soul who moved into town in 1959 from Indiana, Emily Diamond. She was inspired by Dr. Martin Luther King Jr. and wanted to exorcise the racial tension out of town. At first, she worked as a receptionist at St. Paul’s High School and in the year’s to come, she would help to initiate the hire of the school’s first black band director, Roy Mouton. Director of bands Roy Mouton was a product of Southern University and A&M College in Baton Rouge, LA.

Over the years, Emily would continue to transform Covington. Bishop Alfred Young of Covenant Church was a close friend of Emily. He spoke at her memorial service in 2011 and before that he and Emily had years of working together in Habitat for Humanity St. Tammany West. Bishop Young says, “one person can make a huge difference. She was blue denim and lace but she would also get up in your face. I say that with a smile because she did that to me a lot.”

Upon her arrival to the Southern United States, she founded the Community Relations Council of Covington that improved race relations in the city. Those living in poverty were often Covington’s citizens of color and they needed help obtaining money for businesses and homes, among other things. The council decided to start a credit union and Emily was the manager. However as time evolved, Emily noticed housing issues were not improving in the way she had hoped.

“The housing was deplorable. So Emily started the first Habitat for Humanity. I had the joy and privilege of serving with her on that board,” says Bishop Young. The Habitat for Humanity St. Tammany West was the first affiliate for Habitat for Humanity in Louisiana and today, they are responsible for the building of close to 300 homes. Through the years, her hand in the community would stretch as she helped to establish drug rehabilitation programs and education initiatives as well as helping to start Covington’s Annual Martin Luther King celebration.

Bishop Young feels the community wouldn’t have been the same without her influence, fondly saying “she helped me to see that this was not a black world. This was not a white world. This is a WE world… and that works better.”

Emily Diamond passed away in 2011, but her work in Covington lives on. In 2012, the Covington City Council voted unanimously to have Styrax Drive changed to “Emily Diamond Way.” 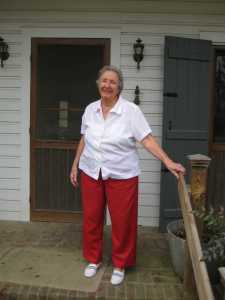 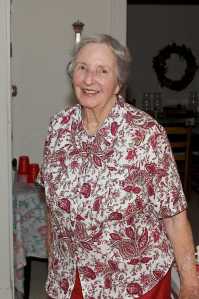 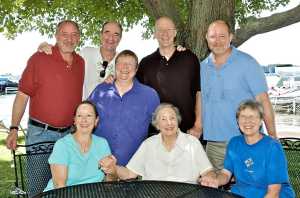 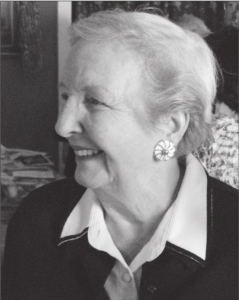 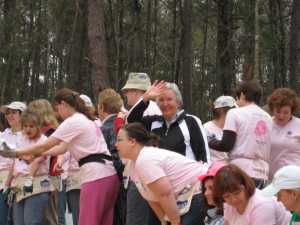 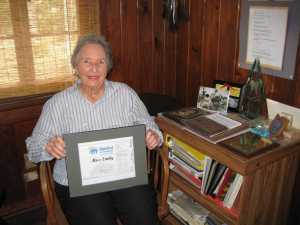 "Every hurricane is different so don't make the mistake of saying "well, this one was like Katrina, this one was like Harvey"' Director of Emergency Management, Joe Valiente said. "Realize every single hurricane has it's own signature. Has it's own issues. We've set up numerous weather stations throughout the entire parish which gives us real-time electronic information."

Residents to peacefully kneel in front of Jackson Square

NEW ORLEANS - Residents of the New Orleans community came together for a silent, spiritual gathering in wake of the passing on George Floyd and recent events across the country.

About 100 people gathered at Jackson Square to kneel and pray as a form of "Pentecost Sunday" this afternoon.