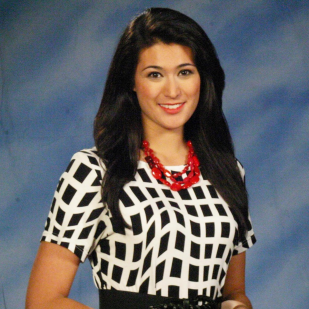 Jacki Jing is the co-anchor for Good Morning New Orleans.

She joined the WGNO team in December of 2014.

She has covered a wide range of stories, reporting live for FOX News following the mass shooting at Binghamton’s American Civic Association. She also reported on the deadly tornadoes that ripped through Western Massachusetts. She also won an AP Award for her coverage of the Basketball Hall of Fame Ceremony in 2010.

During her free time, Jacqueline likes to read and write, make music with her new synthesizer and play volleyball.

Notice: you are using an outdated browser. Microsoft does not recommend using IE as your default browser. Some features on this website, like video and images, might not work properly. For the best experience, please upgrade your browser.